Meridian Hill Park: A Historic Oasis Near Your Apartment in DC 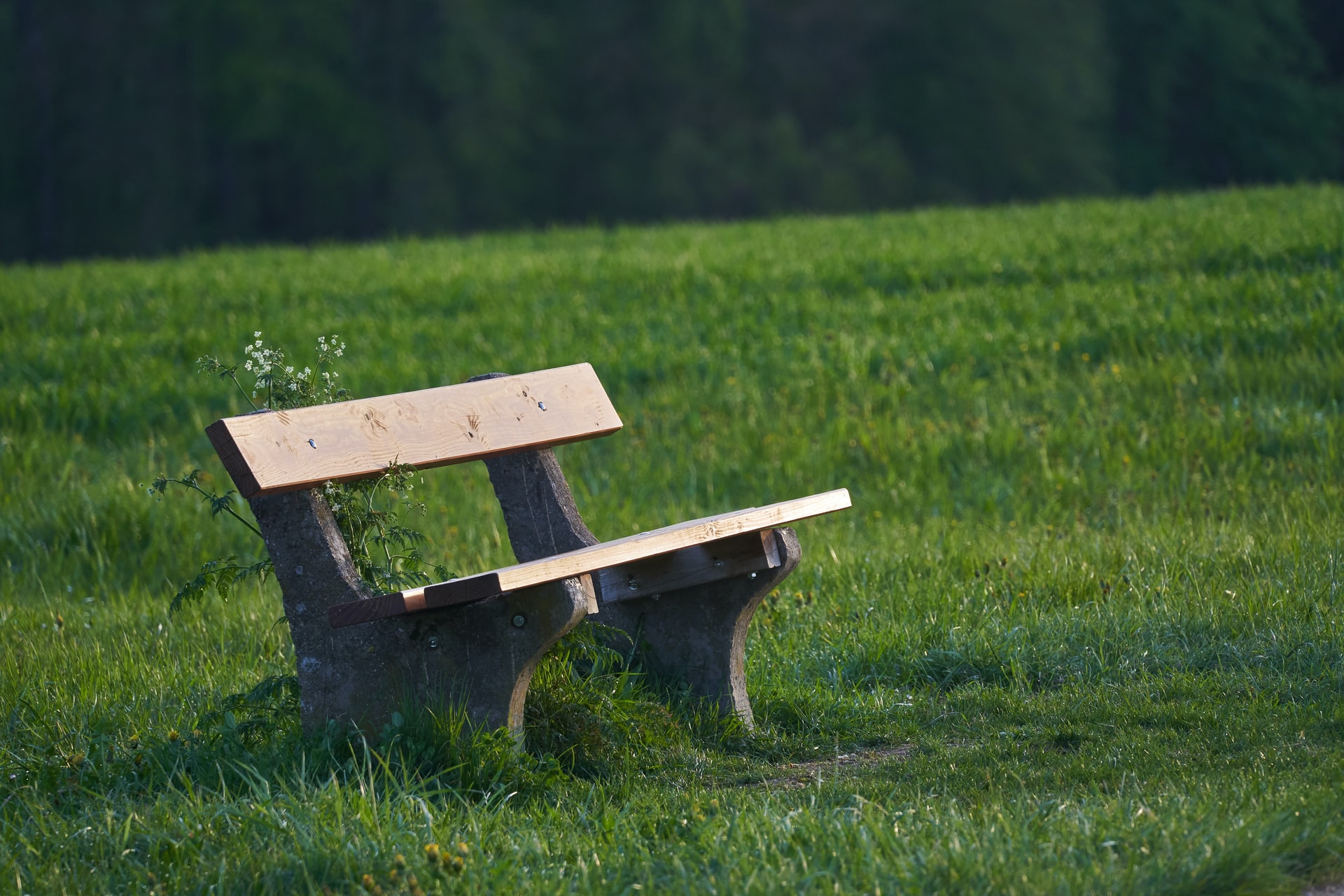 Meridian Hill was named for its unique placement—it sits right on the longitudinal line of the original District of Columbia milestone marker. That marker was planted in 1791, and nearly 30 years later, John Porter built a mansion atop the hill. Eventually, then-former President John Quincy Adams would live there. Union troops would camp on the grounds during the Civil War. And in 1910, the government would buy the tract of land—beginning its transition to modern-day Meridian Hill Park.

Located just moments from your apartment in Washington DC, the park was designed to mimic an Italian garden, and it shows. It’s home to a 13-basin cascading fountain, which is the largest of its kind on the continent. At a time when international travel is off the table, a visit to the fountain is the next best thing to actually getting away to Italy. Go for a stroll and enjoy the soothing gurgle of the fountain, or check out the other attractions at the park—including a statue of Joan of Arc and another of Dante.